Skip to content
Home » GOSSIP » Caroline Flack Takes Her £1.1m Flat Off The Market To Rent After Her Exit From Love Island

Caroline Flack Takes Her £1.1m Flat Off The Market To Rent After Her Exit From Love Island 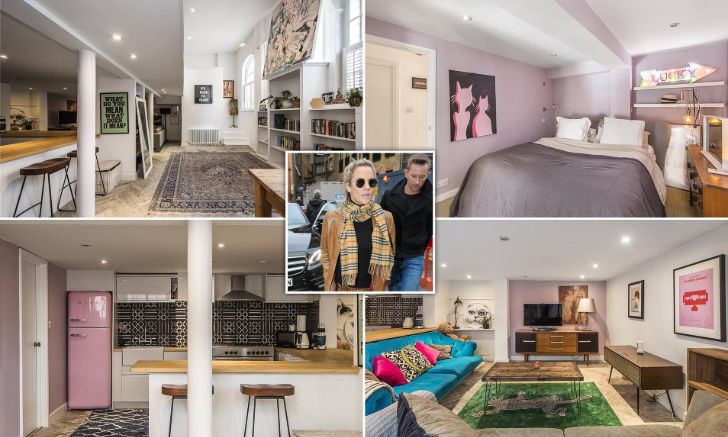 Caroline Flack Has Turned Her Liability To The Source Of Income

Radio presenter Caroline Flack has reportedly shaken off her lavish London flat from the market and turned it into one of her sources of generating money.

A source reported that she came up with the idea of renting her £1.1 million ($1.42 million) worth London flat after she lost her £1.2 million ($1.55 million) salary as the host of Love Island.

A verified site, The Sun cited, ‘It’s been on the market for a while – but she’s taken it off and will now rent it out as it makes more business sense.’

Flack put her London flat up for sale in September 2019, though the news took the highlight only after her arrest for assault in December 2019. She was taken into custody for an alleged attack on her boyfriend, Lewis Burton.

Previously, Caroline Flack was living in the flat with Burton.

A reliable source claimed, Flack is plotting her TV comeback soon following a month-long break. Further reported, she has given up alcohol and focused on making a comeback in the media industry.

According to Daily Mail, The Love Island bossed would like to have Flack back as host for the upcoming summer series of Love Island.

The Daily Mail reported, “Caroline has not touched alcohol since before Christmas and has been getting to the gym every day. She is in much better shape, both physically and mentally.”

She is set to be appearing in the court in March because of her assault case against Lewis.