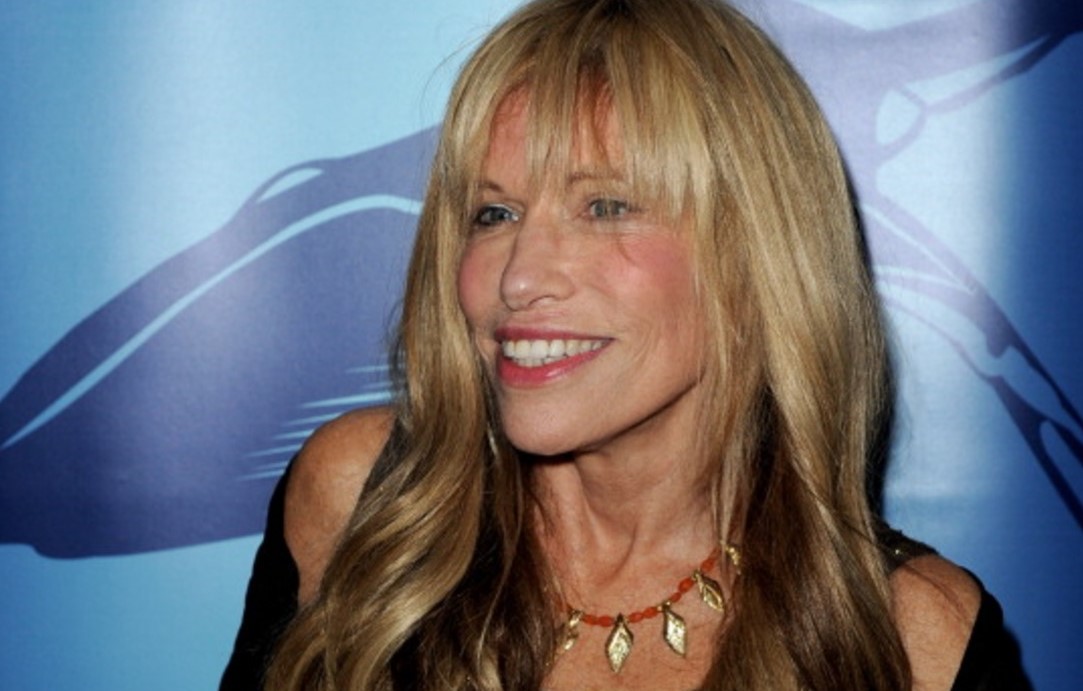 Carly Simon is an Academy Award, Grammy Award, and Golden Globe Award-winning singer-songwriter, musician, as well as and author.

One of the most prolific and influential musicians of the ’70s, she has been immortalized in numerous Hall of Fames, including the Songwriters Hall of Fame and Grammy Hall of Fame.

How Did Carly Simon Make Her Wealth?

Carly Simon made her professional debut with her older sister, Lucy, in the short-lived folk duo, the Simon Sisters.

They released three studio albums before Lucy left the group to start a family.

As a solo artist, Carly reached a pinnacle that was unfathomable for her when she was in the Simon Sisters.

She signed with the major record label Elektra Records in 1970 and dropped her eponymous debut solo album in 1971. The album was nominated for two Grammy Awards and won Carly the Grammy Award for Best New Artist.

She won her second Grammy Award for the original sun, “Let the River Run” off of the 1988 romantic-comedy-drama movie, Working Girl. The song also won Best Original Song at the Academy Awards and the Golden Globe Awards, marking the first time in history that a single artist had accomplished the feat.

As of April 2020, Carly has released twenty-four studio albums, one live album, nine compilation albums, four soundtrack albums, and forty-one singles. Twenty-four of her singles have charted at the Billboard Hot 100.

Carly Simon was born Carly Elisabeth Simon on June 25, 1945. She is one of four children born to the book publisher and classical pianist Richard L. Simon and civil rights activist/singer Andrea Heinemann Simon.

Born and raised in the Bronx, Carly’s older sisters Joanna and Lucy Simon are musicians in their own right, the latter of whom has even performed with Carly in the short-lived folk-music duo, the Simon Sisters. Her younger brother, Peter, was a photojournalist who died in 2018.

Carly was brought up in a conservative Roman-Catholic household, and she attended Riverdale Country School and Sarah Lawrence College before dropping out to pursue a career in music.

Carly was briefly engaged to the English writer Charles William Donaldson circa 1960, but they called off their engagement.

On November 3, 1972, Carly married fellow singer-songwriter James Taylor, whom she had known since childhood.

Two years after her divorce, Carly got engaged to musician Russ Kunkel in 1985, but called off their engagement a year later, in 1986.

Carly married the writer, poet, and businessman James Hart, on December 23, 1987. They stayed together for two decades before they divorced in 2007.

Carly was also rumored to be dating doctor and laparoscopic surgeon Richard Koehler in 2008. The two were rumored to be living together in 2015.