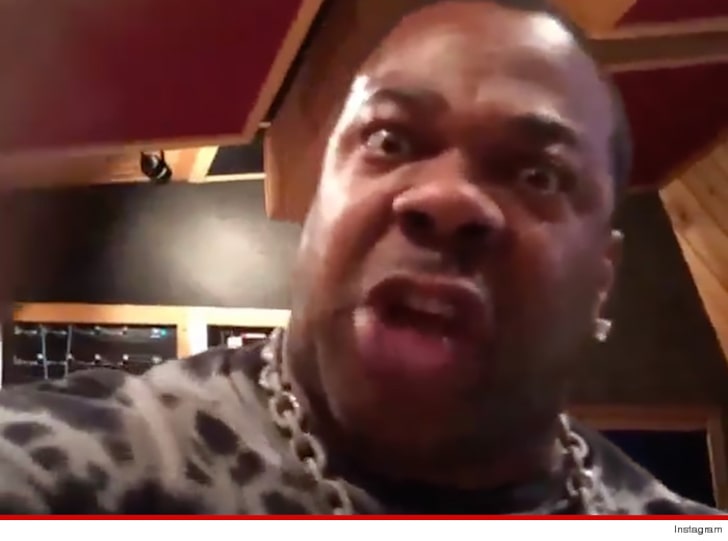 What Is The Net Worth Of Rapper Busta Rhymes?

Busta Rhymes is an American rapper, singer, musician, record producer, record executive, and actor with a net worth of $23 million. He is best known for his fast-paced rapping style and outlandish fashion sense in hip-hop.

He has been nominated 11 times for Grammys and named one of the greatest lyricists and rappers with one of the best flows.

Rhymes began his career in 1989 and since has amassed a net worth of $20 million.

Alongside fellow Long Island natives Charlie Brown, Dinco D and Cut Monitor Milo, he formed the East Coast Hip Hop group, Leaders of the New School in 1989. Rhymes’ use of his Jamaican heritage and slangs brought a distinct style to the group which led to their popularity.

However, the rising popularity of Rhymes over other band members caused the band to break up on the set of Yo! MTV Raps.

By the summer of 1992, Rhymes had become a household name in east coast rap. He appeared in songs of artists such as Nas, The Notorious B.I.G,  Puff Daddy, Jay-Z among many other East coast rappers, who were part of the feud against west coast rappers like 2 Pac, Snoop Dogg, etc.

In the summer of 1995, Rhymes began working on his debut studio album The Coming and was released in March of 1996. A month before the album was released, he had released a single, “Woo Hah!! Got You All in Check” which led to his breakthrough.

Since he has released 9 studio albums given below:

His 8th album also had a guest appearance by Lil Wayne.

An Island Was Named After Him

An unnamed island in Shrewsbury, Worcester County, Massachusetts was named after the rapper. The island is 12m x 12m in area. The proposal was made by Shrewsbury resident Kevin O’Brien who began caring for the island on a frequent basis.

He is Fond of His Lamborghini

Busta is a car lover and owns a few luxurious cars, including a Lamborghini, which he is fond of.

Rhymes owns many cars but the most famous of them all is a green and yellow Lamborghini Murcielago worth around $500,000 stock.

Rhymes has performed in many charity shows, the latest one being in London. He has also donated the funds for hurricane and flood reliefs all across the USA.

He is endorsed by Courvoisier whiskey.

In 2014, the rapper also made headlines owing a reported $790,000 in taxes. He, however, didn’t seem worried, and by now, he probably has paid back all of the taxes to the IRS.

The Personal Life Of Busta Rhymes

Busta Rhymes was born Trevor George Smith Jr on May 20, 1972, in Brooklyn, NYC, New York to parents Geraldine Green and Trevor Smith Sr. Both of his parents are from Jamaica who immigrated to the US.

He grew up in Brooklyn and at age 12, moved to the United Kingdom, spending time in Liverpool and Morecambe before returning back to the US.

He attended George Westinghouse Career and Technical Education High School with future rappers Biggy, Jay-Z and Dr. Dre. He graduated from Uniondale High School in Long Island in 1990 and directly went into his hip-hop career.

He Has Children From His Relationships

He dated Karrine Steffans and Joanne Wood. From the latter, he has 5 children; Three sons, T’Ziah, T’Khi, Trillian and daughters, Cacie and Mariah.

Their eldest son T’Ziah died a premature death but the reason has not been revealed.