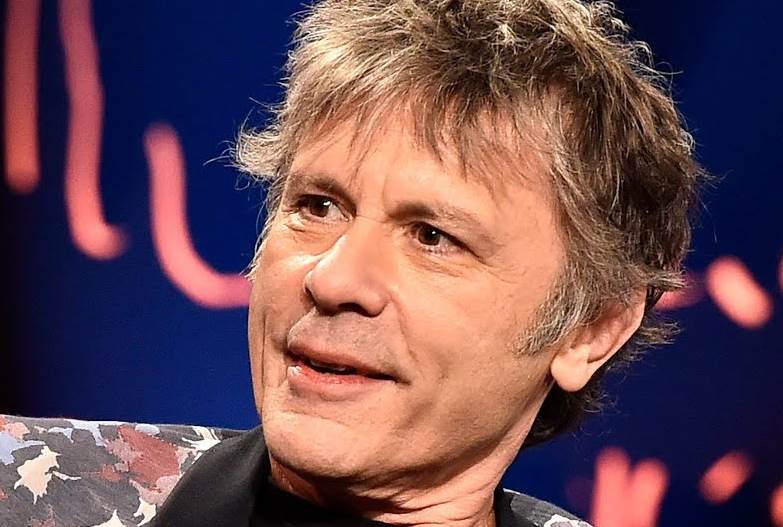 Bruce Dickinson is an English singer-songwriter, musician, entrepreneur, airline pilot, author, and broadcaster. He is a legend in the metal music community as the frontman of the heavy metal band, Iron Maiden, and the music community in general for his versatile and wide-ranging operatic voice.

Bruce Dickinson is reported to be worth $115 million. In this article, we look at how he made his impressive net worth.

How Did Bruce Dickinson Make His Money? Wealth & Salary Breakdown

Bruce Dickinson has had many professions throughout his life, but none has come close to bringing him fame and fortune quite like his musical career.

Dickinson is the frontman and the lead singer of the legendary English heavy metal band, Iron Maiden.

Widely regarded as one of the greatest heavy metal bands in history, and the pioneers of modern metal music, Iron Maiden have sold over 100 million records. They won their first Grammy Award in 2011 for their single “El Dorado” off of their 2010 album, Final Frontier, and have an additional three nominations.

Besides his stints as the frontman of Iron Maiden, Dickinson has also enjoyed a career as a solo artist and has released six studio albums himself.

Dickinson was also part of the English rock band, Samson, with Paul Samson and Barry Purkis, and lent his voice to four of their albums.

After a stint flying recreationally, Dickinson got his license to fly and was a Boeing 757 pilot for the now-defunct Astraeus airlines.

When Astraeus folded in November 2011, Dickinson founded his own aircraft maintenance business on May 1, 2012, Cardiff Aviation Ltd, in St Athan, Vale of Glamorgan, Wales.

The airline maintenance business has since expanded to include hundreds of workers and are set to charter their own airline.

Dickinson has also authored two fictional novels, namely The Adventures of Lord Iffy Boatrace and The Missionary Position, and his memoir was released on October 19, 2017.

Dickinson’s parents, Bruce Dickinson, Sr., and Sonia were only teenagers when Bruce was born. Too young to be raising a child, his parents entrusted his care to his grandparents and moved away to Sheffield.

When Bruce turned six, he moved in with his parents. Due to the constant moving around, Bruce did not last long in one school and had trouble making friends.

His parents had another child, a daughter Helena Dickinson (born on December 31, 1963), who grew up to be a professional show-jumper famous by the name Helena Stormanns.

Bruce Dickinson has been married twice in his life. His first marriage happened in 1983 when he tied the knot with his first wife, Jane. They were together for four years until they divorced in 1987.

His children — or his boys, at least — are following in his footsteps into the music industry as Austin is the frontman for the alternative-metal band, As Lions, and Griffin fronts the melodic-hardcore band, SHVPES.

While Dickinson and Bowden had been on the outs for close to a year, their divorce proceedings were still ongoing.

That all changed when Paddy was found dead on May 18, 2020, in her and Bruce’s marital home in Chiswick. The death is being deemed a “tragic accident”.

In a statement made about his estranged wife’s sudden death, Bruce Dickinson said:

“This is a terrible tragedy which appears to be a tragic accident. Our children Austin, Griffin and Kia and I are devastated. Out of respect for Paddy we won’t be making any further comment at this hugely difficult and painful time for our family.”

Dickinson is reportedly in a relationship with the fitness instructor, Leana Dolci, and lives with her in Paris, France.