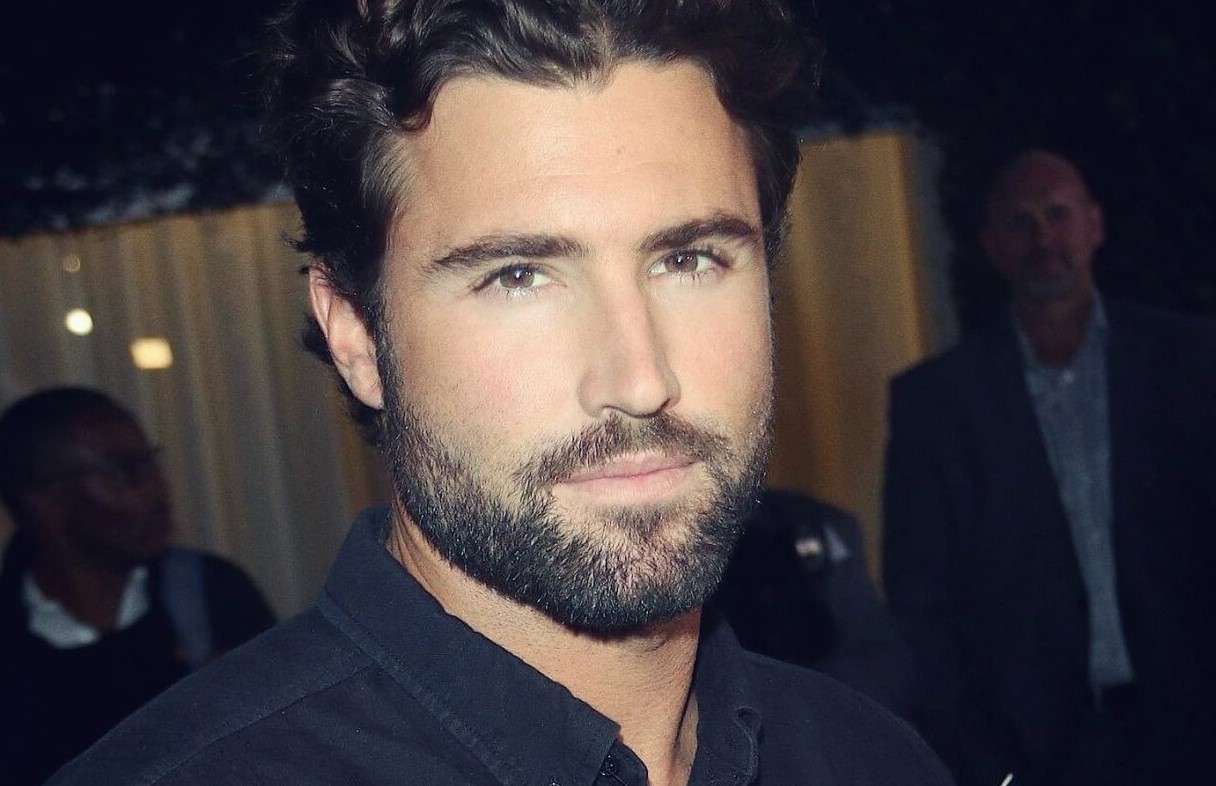 How Rich Is The Television Personality Brody Jenner?

American TV personality Brody Jenner is best known for appearing in television series like The Princes of Malibu, The Hills, and Keeping Up with the Kardashians. Similarly, he is also recognized as the host of the reality TV show, Bromance.

Among the public, Brody is also famous as the son of the former celebrity couple, Linda Thompson and Caitlyn Jenner. Besides reality TV star, he is also a model and disc jockey.

Active On Television Since 2005

Brody Jenner started his professional journey starring on the reality TV series The Princes of Malibu with David Foster, Spencer Pratt, and Caitlyn Jenner in 2005. After that, from 2007 to 2010, he appeared in another MTV reality show, The Hills.

Additionally, in 2008, 36 years old TV personality appeared in an episode of Party Monsters: Cabo. The same year, he served as a host and an executive producer of an American reality TV series Bromance.

Similarly, Brody appeared as himself in the movie The Hills Live: A Hollywood Ending in 2010. The next year, in 2011, he featured in an episode of the TV show Kourtney, and Kim Take New York.

Moreover, Jenner also appeared in the TV shows such as “The Playboy Morning Show“, “Keeping Up with the Kardashians“, “Sex with Brody“, and “I Am Cait“.

Besides that, Brody is also a model. He has posed for the magazine Cosmogirl, Ocean Pacific, Guess clothing, and Agent Provocateur underwear.

Brody Jenner was born Sam Brody Jenner on August 21, 1983, in Los Angeles, California, the United States. His father, Caitlyn Jenner (previously known as William Bruce Jenner), is a retired Olympics champion while his mother, Linda Thompson, is an actress.

Regarding The Hills star Jenner’s education, he graduated from the University of Southern California.

After dating for a few months, Brody Jenner proposed his then-girlfriend Kaitlynn Carter in 2016, in Indonesia. After that, in 2018, the couple had an intimate ceremony in Bali.

The following year, the duo together appeared on The Hills: New Beginnings and revealed that they were not legally married in the United States. Unfortunately, the pair separated after dating for 5 long years in 2019. Carter was shortly after seen getting cozy with singer Miley Cyrus who had just separated with Liam Hemsworth. Carter and Cyrus also separated after a while.

Additionally, Bromance host was also in a romantic relationship with celebrities like Paris Hilton, Lauren Conrad, Haylie Duff, Lindsay Lohan, and Avril Lavigne as per the report.