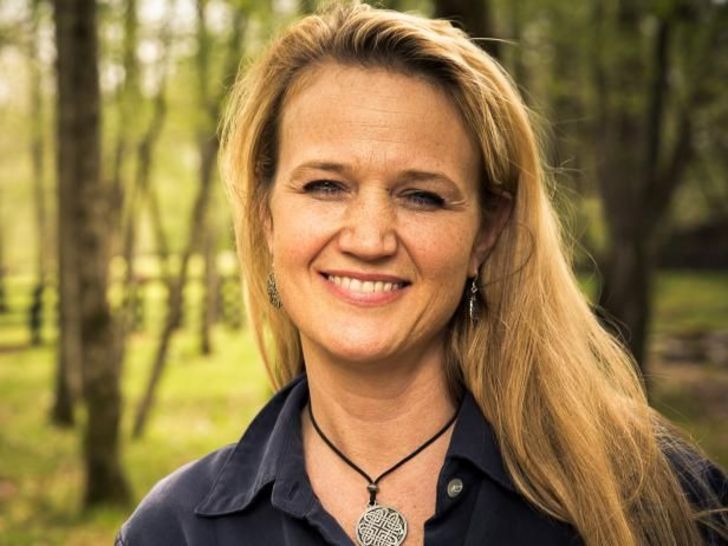 Brenda Willis is an American reality TV star famous for appearing in the family reality show along with her husband Toby Willis and their 12 children. Apart from that, she also tried her hands in leather tooling as well as in photography.

Later on, she negatively got limelight after she didn’t stand by her daughter’s side even after her husband was accused of raping his own kids. For more detail on her career, legal issues, net worth, and personal life keep on scrolling.

The 52 years old, Brenda Willis is married to Toby Willis. The couple has been together since their high school days, Brenda being the senior. Both of them were from Chicago but later on moved to Nashville, Tennessee for a musical career.

Together the pair welcomed 12 children, and among them, 8 are girls and four are boys. In 2013, the name of their kids was listed as Jessica,  Jeremiah, Jennifer, Jeanette, Jackson, Jedi, Jasmine, Juliette, Jamie, Joy, Jaeger, and Jada by a reliable newspaper.

Did you know? Brenda and Toby were pregnant with a third child when the latter lost his six siblings in van fire in Wisconsin. Fortunately, his parents survived and during that incident. Later on, Toby’s parents received $100 million as a settlement.

Famous For Appearance In The Family Show

Brenda Willis appeared in several reality shows along with her family. Her first appearance was in the show, The Willis Clan (2011-2013). After two years, she again appeared in the reality show, Home & Family(2015).

She got limelight after she appeared in the show, The Willis Family(2015-2016). It’s an American reality show related to a musical family. The show aired from 2015 to 2016 in TLC. It shows the life of their family, which featured their normal day to day life, dance, and music. The show was later canceled after her husband Willis was arrested on four counts of child rape.

Brenda’s net worth as of 2020 is estimated at $500k. She mainly earned from her reality Television appearances. On average, the reality star earns $50k.

However, since Toby’s arrest, Brenda is living out of media radar, and no new information about her is available.

On September 9, 2016, Brenda’s husband Toby Willis got arrested on four counts of child rape after his own daughters filed the case. After years of the court battle, he pleaded guilty on July 11, 2017.

While being interviewed by Megyn Kelly, Willis’ Daughter disclosed being sexually abused by their father. They also said that he was managing young girls outside the house. Shockingly, their own mother stood by their father’s side even after knowing the truth.

Additionally, Jessica Willis Fisher, one of Toby’s daughters, shared her father’s abusive behaviors when she just three years old on her website. She said,

As far back as I can remember, I was sexually abused by my father. I figure I was around three years old in some of the earliest memories. Initially, I had no way to know that anything was wrong. When I did eventually come to realize the fact, I had no way to accurately express what was happening to me. There followed immense shame, distrust and hurt throughout my childhood – even in the happy times. Thus ran the two parallel storylines that became my life.

Following the incident, Willis’ elder sister has promised to take care of their younger siblings.