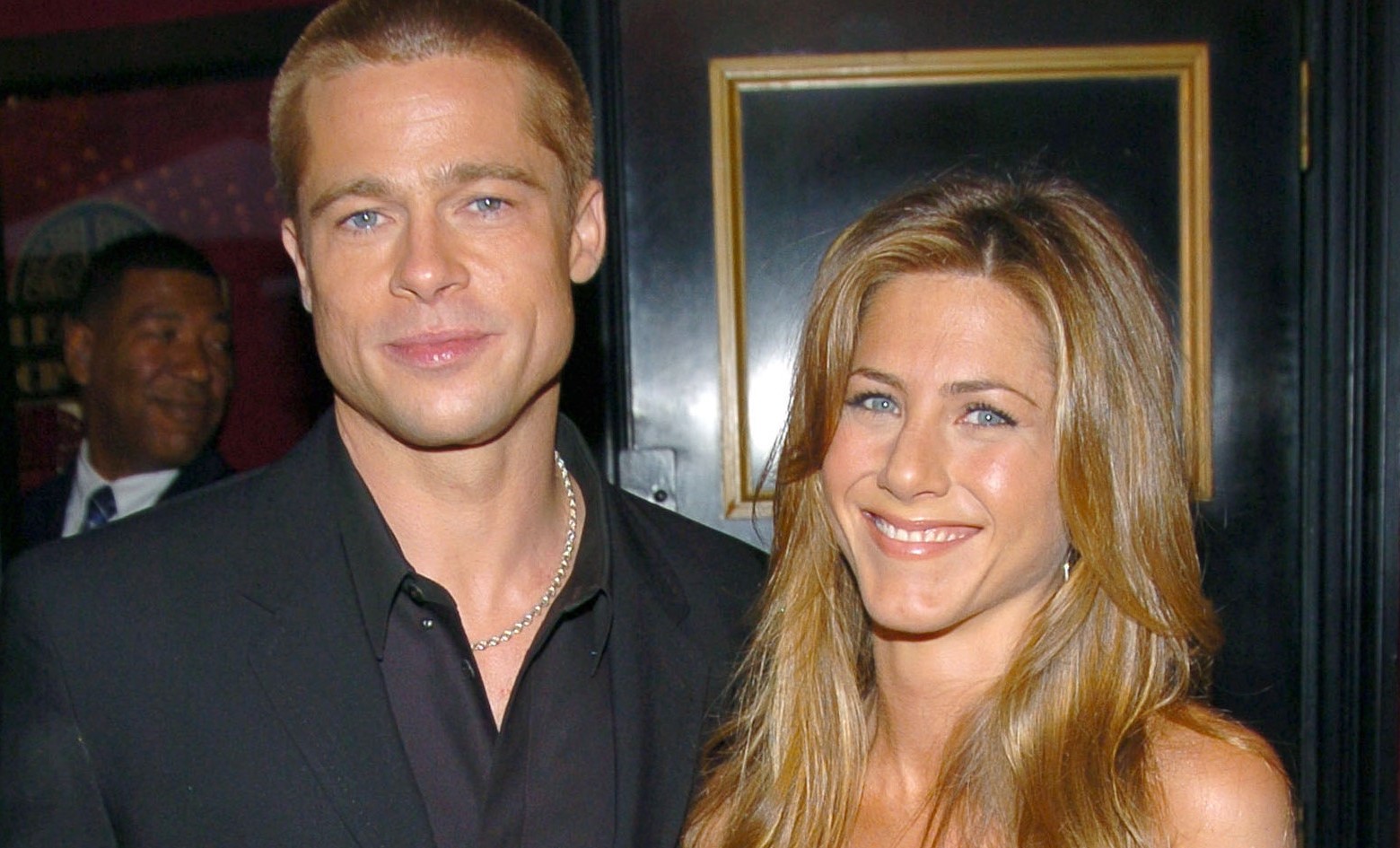 The Beverly Hills mansion of the ex-celebrity couple Brad Pitt and Jennifer Aniston is not less than a dream house of millions of people. The duo bought the home paying $13.1 million from the lawyer Ken Ziffren in 2001.

During the 5 years of their wedding, the pair spent 3 years remodeling the 12,000 square foot estate where they added features like a pub room with wood floors imported from a 200-year-old French castle and heated marble floors in the kitchen.

Pitt and Aniston shared the French Normandy Revival-style property boasting 5 bedrooms, 13 bathrooms, along with the further facilities of swimming pool, tennis court, ample outdoor space, and a guest house for less than 2 years.

Additionally, the ex-celebrity couple’s home was constructed in the 1930s, and the villa was designed for actor Fredric March and his wife, Florence Eldridge, by the designer Wallace Neff.

From 2001 to 2006, Brad and Jennifer owned the bungalow sitting on 1.2 acres featuring an open outdoor area for entertainment and outdoor. Furthermore, the property also consists of a pool where lounge chairs and privacy hedges are available.

Initially, the home was listed for $49 million in May 2019, and the $4.5 million was reduced from the price in October 2019. After the divorce of the celebrity couple, the property was sold to Jonathan Brooks in 2006.