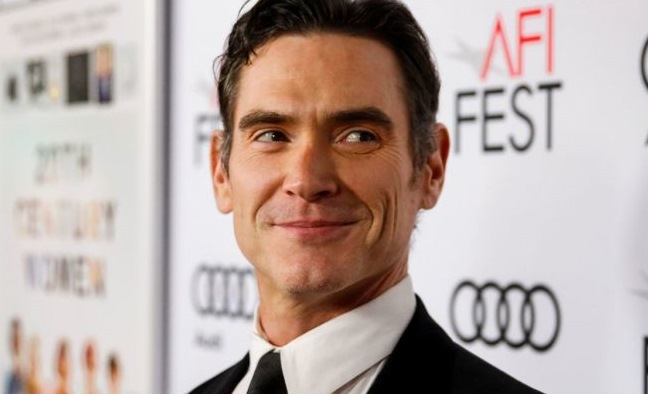 The legendary actor Billy Crudup has acted in a number of hard-hitting movies like Without Limits, Princess Mononoke, Almost Famous, Big Fish, Mission: Impossible III, and The Stanford Prison Experiment. He also has worked many other high-profile TV projects like Gypsy, The Morning Show, and more.

His role on the latter also earned him the Critics’ Chouse Television Award and SAG Award nominations.

How Much Is Billy Crudup Net Worth?

Billy Crudup has an estimated net worth of $6 million, as per Celebrity Net Worth in 2020. The actor has collected the majority of his wealth from his work in both movies and TV shows.

Some of Billy’s commercially successful movies are listed below,

Crudup has played Cory Ellison on the drama web TV series The Morning Show since 2019. In addition to his role movies and TV shows, Billy also served as a narrator for the television ad campaign “Priceless” for MasterCard.

Billy Crudup has been a part of many non-profit organizations around the world. Charities the actor supports are City Harvest, Randy Foye Foundation, The Lunchbox Fund, and Urban Arts Partnership.

Billy Crudup was born on July 8, 1968, in Manhasset, New York, in the United States. He is the son of Georganne Gaither and Thomas Henry Crudup III. He also has two brothers.

Crudup attended the Saint Thomas Aquinas High School in Fort Lauderdale, Florida, graduating in 1986. He later went on to enroll at the University of North Carolina at Chapel Hill.

Subsequently, Billy joined New York University’s Tisch School of the Arts graduate acting program and graduated with a Master of Fine Arts in 1994.

Billy Crudup is yet to be married but has linked to several Hollywood divas previously. In 1996, the actor started dating actress Mary-Louise Parker. The couple, however, broke up when Mary was already a seven-month pregnant in November 2003.

The actress gave birth to their son William Atticus Parker on January 7, 2004. In 2003, Parker also bought the house with Billy for an unknown amount and sold it back in June 2013 for $7.45 million.

Billy later romantically linked to actress Claire Danes and the couple couldn’t last long and broke up in 2006.

Since 2017, the actor has been dating Naomi Watts.