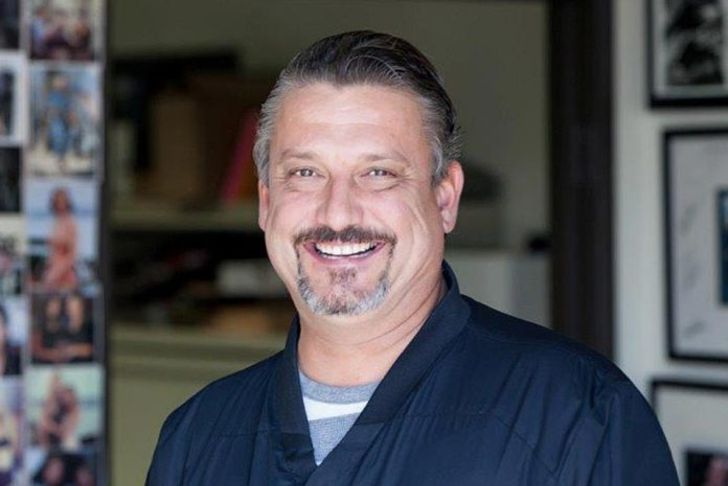 Is President Of Star Waggons: Beau Claims He Earned The Position

Beau and his brother Jason are listed as the Presidents of Star Waggons Inc, the largest supplier of studio location rental trailers in the entertainment industry. It sits on the 10-acre facility in Sylmar with a fleet of more than 800 trailers.

Reportedly, the Waggoner brother’s father Lyle Waggoner founded the company, Star Waggons, in 1979, with wife Sharon, while on a family camping trip. Later, he stepped-down & let his sons to take over the business.

Since Lyle’s demise, Beau Waggoner & Jason Waggoner has full control over the company.

Over the years, many stated that his father’s acquisition got him easy steps to the company’s President position, which Beau declines. In an interview with CNBC In 2016, he told that he began working his father in 1989 & initially, washed trailers and repaired them.

Thereafter, Waggoner studied architecture and taught himself design, which earned him a promotion as head of manufacturing & eventually became its President after 27 years of working.

Beau is cautious to reveal his personal life in the media & barely makes any update; on the other, his father Lyle’s biography is an open-book to all.

Lyle Wesley Waggoner was a native of Kansas City, Kansas, born on April 13, 1935, to Myron Waggoner and Mariel Waggoner (Beau’s grandparents). After briefly attending Washington University in St. Louis, he joined the United States Army & worked as a radio operator in West Germany for 2 years.

As per IMDB, Beau’s parents married on September 17, 1960, & lived in their homes in Westlake Village, California, Manzanillo, Mexico, and Jackson Hole, Wyoming. They remained together until Lyle’s death in 2020.

Father Lyle Died At The Age Of 84

So far, no official report on Beau’s married life or children is out.  On the other, his brother Jason shares 2 children with his wife Molly & lives in Los Angeles.

The IMDB reports that late Lyle was grandfather to 4 grandkids, so fans allege that 2 grandkids are from Beau.

Even more, in 2014, Beau made a Tweet that read: “Bunko night I have to stay in my room house wifes can be scary!”

Although the Tweet somehow pointed if the businessman could be a married man, no update on the topic ever since came up.

Without a doubt, Beau Waggoner, being the co-President of Star Waggons Inc with brother Jason, enjoys perks of success. There is no denying that Beau holds the fortune in the million-dollars figure as of May 2020.

According to Celebrity Net Worth, at the time of death in October 2022, his father Lyle Waggoner had a net worth of $10 million.