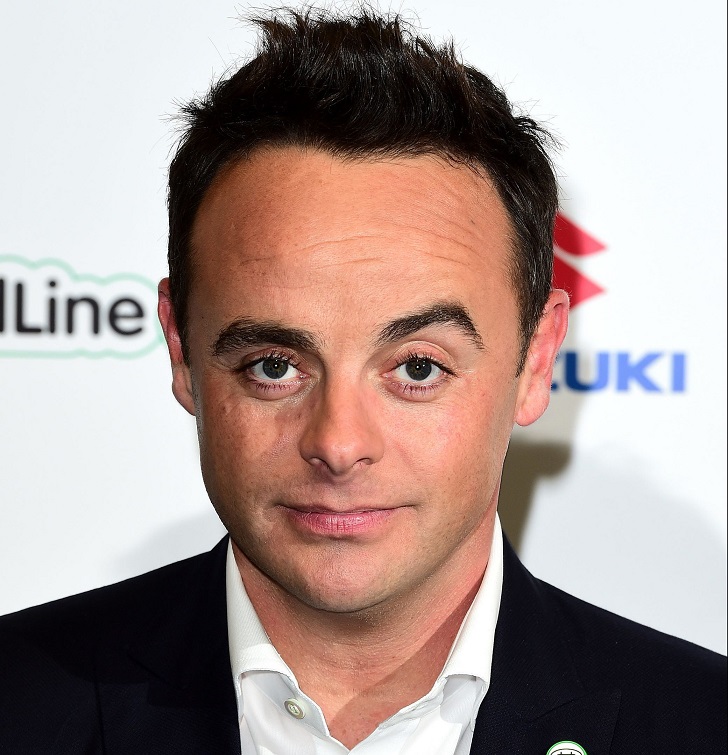 Ant McPartlin has allegedly agreed to hand over half of his £62 million ($79.34 million) fortune (which is about £31 million, i.e. $49.47 million) to his former spouse Lisa Armstrong. It is also one of the biggest celebrity divorce offers in British history.

However, the make-up artist Armstrong, 43, denied the offer via her Twitter, posting: ‘Nope a load of nonsense AGAIN….’

According to The Sun, the artist will also keep their £5million ($6.53 million) house in West London, where they previously lived together. Sources suggest that the two will also share the custody of their Labrador, Hurley who is at the heart of their legal struggle.

McPartlin is an avid dog lover who spent $2.61k on Maltipoo puppies with his girlfriend Anne-Marie Corbett, his former personal assistant.

McPartlin married his then-girlfriend, Lisa Armstrong, on 22nd Jul 2006. The couple organized their wedding ceremony at Cliveden, a country house hotel in Buckinghamshire.

The couple, however, announced they were divorcing on 15th Jan 2018, after over a decade long of the marriage journey. McPartlin is now moved on with his new love Anne-Marie Corbett.

As per the reports, Armstrong was deeply hurt following his quick romantic turn with his current girlfriend Corbett.

The two are now in Australia for the filming of the latest series of I’m A Celebrity…Get Me Out of Here! along with his partner Declan Donnelly.

The renowned TV presenter Ant is also a drug addict. He spent a couple of months on rehabilitation to overcome his addiction. He is also an alcoholic. He was arrested on suspicion of drink-driving following his involvement in a road traffic collision in London, on March 18, 2018.

A month later, the Wimbledon Magistrates’ Court banned him from driving for 20 months as well as penalized £86,000 ($112.29k), Britain’s highest-ever penalty for drink-driving.