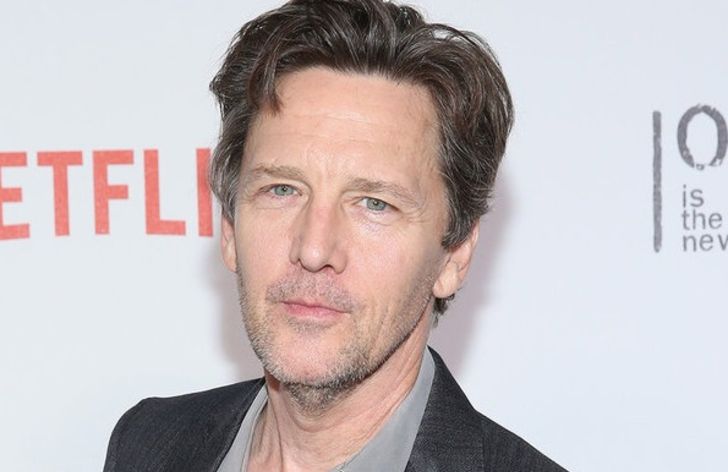 How Rich Is Andrew McCarthy?

American actor, travel writer, and TV director, Andrew McCarthy, as of January 2020, is worth $12 million. He is most recognized as a member of the 1980s Hollywood group of young actors, Brat Pack.

Andrew is also known for his roles Kevin Dolenz in St. Elmo’s Fire, Blane McDonough in Pretty in Pink,, and Clay Easton in Less Than Zero.

From 2013 to 2019, McCarthy worked as a director in 15 episodes of the Emmy Award-winning Netflix series Orange Is the New Black.

His father was engaged in investments and stocks while his mom served for a newspaper. He has three siblings; among them, one of his brothers is Justin McCarthy.

Less Than Zero actor Andrew attended Bernards High School and the Pingry School. Later, he enrolled at New York University; however, he was expelled after two years.

Andrew McCarthy was first married to an actress Carol Schneider on October 9, 1999. The couple together welcomed their first child, Sam McCarthy, in 2006. Unfortunately, the duo divorced on December 19, 2005.

After the separation, the director moved on and shared wedding vows with Dolores Rice on August 28, 2011. The pair shares a daughter, Willow McCarthy.

5 feet 9 inches tall Andrew McCarthy has been contributing to the entertainment industry for almost four-decade. He began his acting career starring as Jonathan Ogner in the film, Class with Rob Lowe, Jacqueline Bisset, and Cliff Robertson.

Then, in 1985, a 57-year-old actor played Kevin Dolenz in the movie St. Elmo’s Fire with Demi Moore, Ally Sheedy, Judd Nelson, and Andie MacDowell. The next year, he also starred in the film Pretty in Pink.

Additionally, he also played in the films Mannequin, Less Than Zero, Fresh Horses, Weekend at Bernie’s, The Spiderwick Chronicles, and others.

Also, he is a part of the TV series such as Amazing Stories, The Christmas Tree, The Twilight Zone, Monk, Lipstick Jungle, Gossip Girl, Gossip Girl, White Collar, and others.

Some Of The Earnings Of Andrew McCarthy’s Films Are Below:

Orange Is the New Black director Andrew is also a travel writer. As of January 2020, he is serving as an editor at National Geographic Traveler magazine.

Similarly, in 2010, he was accompanied as an underground church in Lalibela, Ethiopia, in order to enter the site without documentation where he has been an assignment for the magazine, Afar.

Moreover, in 2012, Andrew published a book, The Longest Way Home: One Man’s Quest for the Courage to Settle Down.