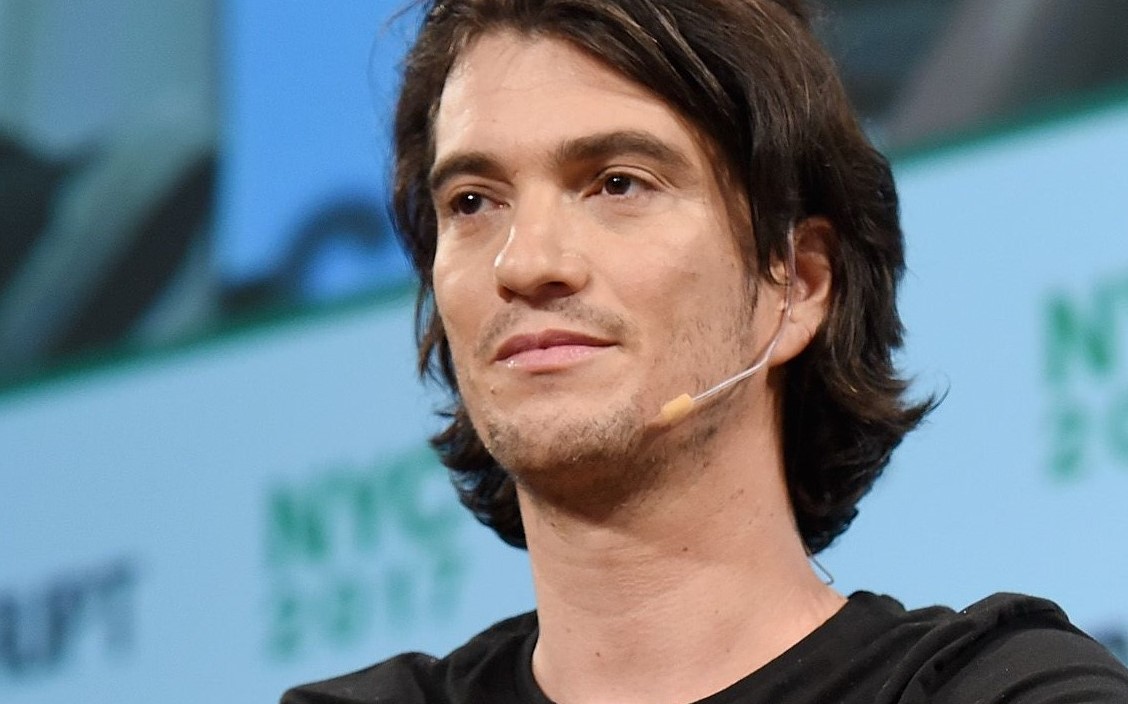 Adam Neumann is an Israeli-American entrepreneur who is making headlines for all the wrong reasons. The co-founder and former CEO of WeWork, and a prominent billionaire, he has since lost both his standing as the CEO of the company he started and recently, his status as a billionaire.

It has been a roller-coaster couple of months for Adam Neumann, and we look at how he went from being one of the brightest entrepreneurs to a disgraced ex-billionaire.

What Is Adam Neumann’s Net Worth?

While that figure is not something to lose sleep over, it is a far cry from what Adam’s net worth used to be only a few months ago; Neumann ended 2019 with his net worth peaking at $14 billion!

Adam is the co-founder of WeWork, an organization that specializes in providing a shared office-space for consumers. He founded the company with Miguel McKelvey and his future wife, Rebekah Neumann.

At the peak of its business, WeWork was providing shared workspaces for over 5,000 employees in 280 locations across 32 countries.

In January 2019, when the company was rebranded the We Company, its market value was estimated to be $45 billion.

But when the company filed for IPO in an attempt to become a publicly-traded company in August 2019, investigations upon the company returned concerns over the business practices, sustainability, and its failure to turn profit amidst growing losses.

Adam’s leadership was also called into question and among other things. He was criticized for exorbitant spending, leasing his property as WeWork office-space, and nepotism.

Amidst growing criticisms and concerns by WeWork’s biggest investor SoftBank, Adam stepped down as the CEO on September 26, 2019, and relinquished his majority voting rights; he was paid $1.7 billion as a result.

Things got even worse for Adam as Softbank, the Japanese holding company and WeWork’s biggest investor, pulled out of a $3-billion bailout deal on April 2, 2020. The deal was seen as a last-ditch effort to keep the company afloat amidst a disastrous couple of months.

Adam was expected to get $970 million himself by selling his stake in WeWork, but when the deal fell through, he was left with stakes in a company that is tanking amidst the coronavirus outbreak.

Bloomberg reported that Adam’s net worth now stands at $450 million.

Adam Neumann, in 2020, revealed that he is planning to sue Softbank as they cost him $3 billion from backing out of their investment deals.

When the money was piling in for Adam, he dropped millions to buy prime real estate, his real-estate portfolio alone being estimated at $80 million.

He sold his Hamptons, New York, home in an off-the-books deal in February 2020. Adam and his wife bought the four-bedroom Water Mill farmhouse for $1.7 million in December 2012. Among other features, the house has a sun-lit kitchen with its own fireplace, a private den, a heated swimming pool, and a guest cottage.

Adam is looking to make $37.5 million for the two units, which he bought in 2017 for $34.7 million. Adam bought four units in the high-end neighbourhood and combined two of the units into a three-floor penthouse.

The 7,880-square-feet five-bedroom-six-bathroom living space has a media room, walk-in closet in the master suite, and a private deck.

The first-floor duplex apartment has one bedroom and two bathrooms and was used by Adam to entertain guests.

When his parents got divorced, Adam and his sister, Adi, moved with their mother to the US. They ended up returning to Israel four years later, whereupon Adam enrolled in the Israeli Naval Academy and spent his obligatory term serving in the Israeli Navy for five years.

He moved to New York in 2001 and graduated from the Zicklin School of Business at Baruch College with a degree in business.

While studying at Baruch College, he met his future wife and business partner, Rebekah. They hit it off immediately and got married in 2009.

They have five children together.