Skip to content
Home » GOSSIP » 50 Cent Says Floyd Mayweather Is Broke! Is It True? Net Worth And Alleged Bankruptcy

50 Cent Says Floyd Mayweather Is Broke! Is It True? Net Worth And Alleged Bankruptcy 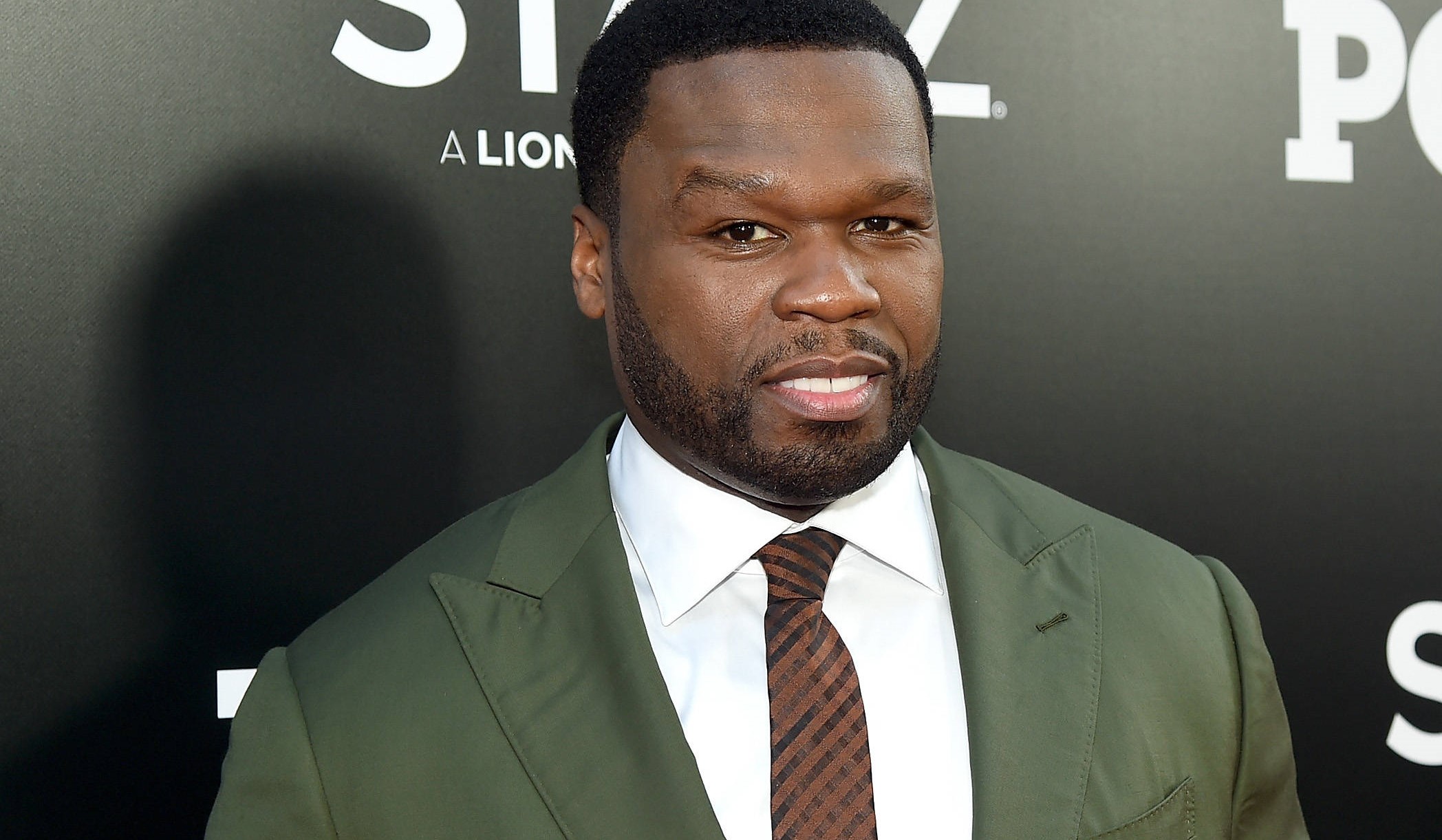 Highest-Paid Athlete Of The Decade Floyd Mayweather Is Going To Be Broke??? [50 Cent Declares!!!]

Fighter Of The Decade Awardee Floyd Mayweather is a wealthy man, and that’s not a secret. Indeed, you don’t get the nickname ‘Money’ if you walk around with no less than $1 million cash in your pocket.

Surfing through his Instagram, he flaunts how rich he is rolling in the dough, flexing his lavish lifestyle. However, his frenemy 50 Cent claimed that Money’s money mountains are starting to shrink and now look more like money meadows.

In an interview with Hot 97 radio, Curtis Jackson aka 50 Cent said:

I think he got to right now because the money is gone. It’s like fight, get the money, spend the money, fight. With that lifestyle, the money’s gone. Trust me. Now it’s like, if you call him he’ll be at your local nightclub because he needs that action right now.

Well, the fact, whether the aforementioned statement is remotely true or not is arguable.

It should come as a surprise that the man who made $500 thousand for every punch he landed is going to be broke.

As per tabloids, Money Mayweather is among the six sports-person who earned more than $1 billion during their career. The other five are Michael Jordan ($1.9 billion), Tiger Woods ($1.65 billion), Arnold Palmer ($1.35 billion), Jack Nicklaus ($1.15 billion), and Michael Schumacher ($1 billion).

According to a verified source, Mayweather earned over $500 million pre-tax from just two fights against Manny Pacquiao in 2015 and McGregor in 2017 (Mayweather’s last bout). For his former fight, he got $250 million and $300 million for the later one, earning both based on pay per view, ticket, and sales.

Floyd loves to show off his affluence, which is basically a tribute to his loaded back accounts. Celebrity Net Worth claimed Floyd Mayweather to be one of the history’s most profligate spenders.

After an undefeated career record of 50-0, Mayweather has been enjoying his retirement since 2017, and many thought that Mayweather would be living his best for years to come.

And now, he is living a lavish life owning at least $20 million worth car collection, $40 million worth house collection and millions of dollars costing Bling-bling. He also owns a watch that costs $18 million alone.

Often asked, Why does Floyd Mayweather own two private jets? His jets collection is alone worth around $100 million. He owns a Gulfstream G650 worth $60 million and another Gulfstream costing $30 million.

In an interview, Mayweather said that he does not go anywhere without his 20-person entourage. He flies in G650 with his close ones while his followers in his $30 million Gulfstream.

Did You Know? Back in October 2018, he flew to Iceland just to take a photo for Instagram. Going all the way alone would cost high, and Mayweather went there with his entire entourage.

Another thing, Floyd Mayweather, is a high roller. He gambles in massive six-figure on several sports events and flouts about his bets on his social media.

If 50 Cent is to be believed, Mayweather may have to step into the ring again if he wants to keep up with his unreal and expensive lifestyle.

This fact could explain why Mayweather has been in talks with UFC chief Dana White making ever more noise over the rematch with Conor McGregor in 2020.

Last but not least, a few months before his blockbuster bout against Conor McGregor in 2017, the IRS (Internal Revenue Service) hit him with a $22 million lien for unpaid taxes from 2015. At the time, Mayweather’s lawyers reported him to be wealthy but HIGHLY ILLIQUID.