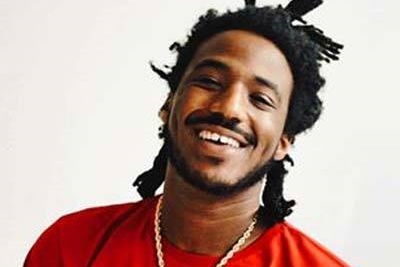 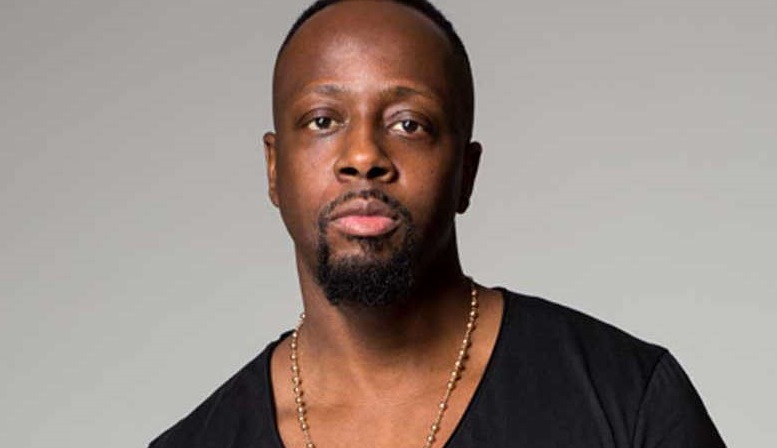 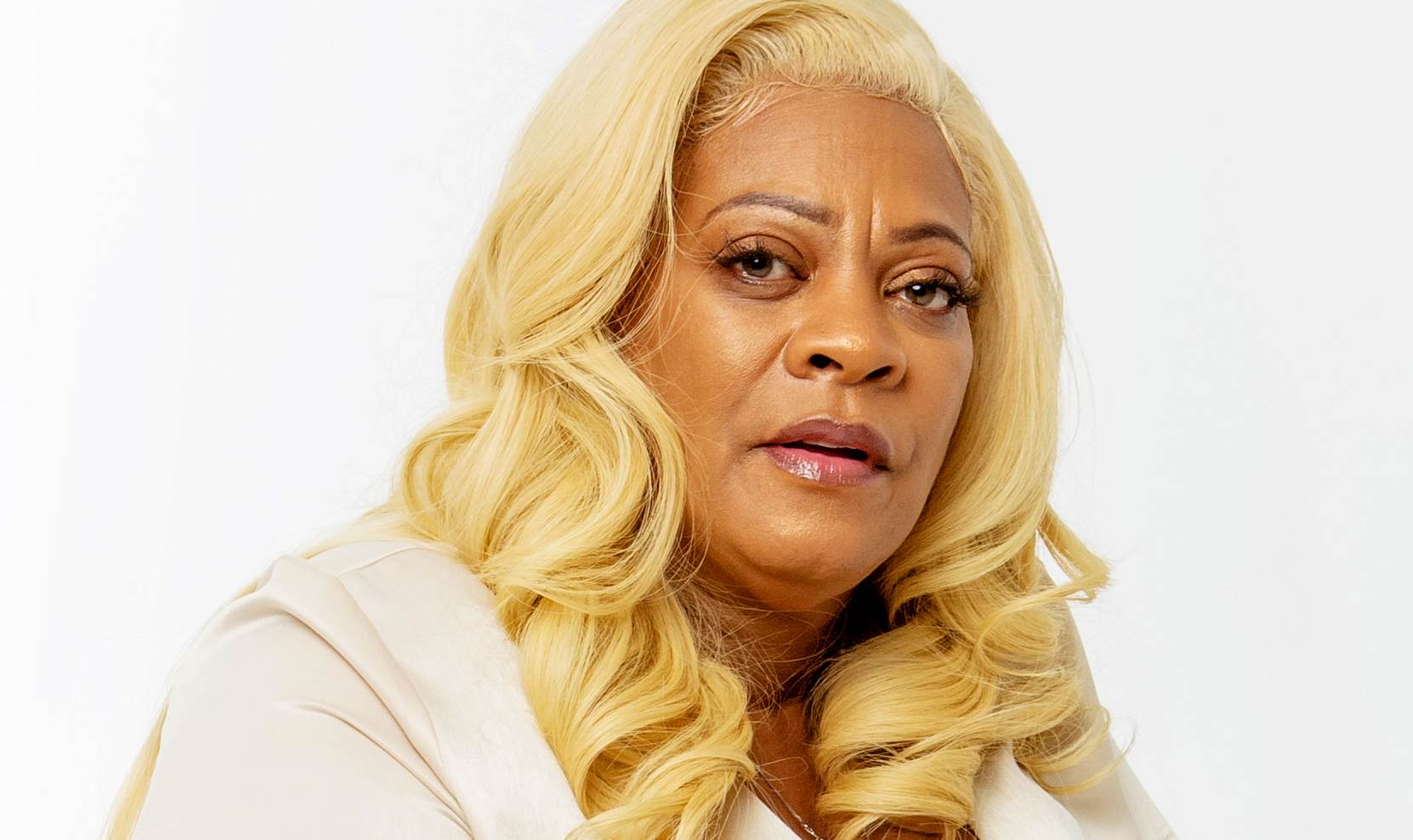 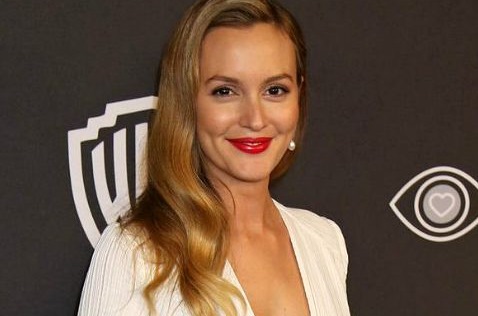 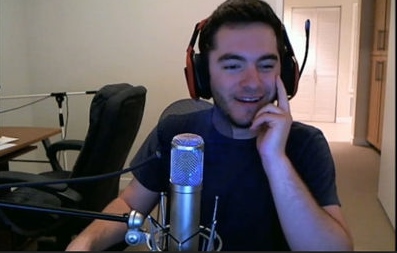 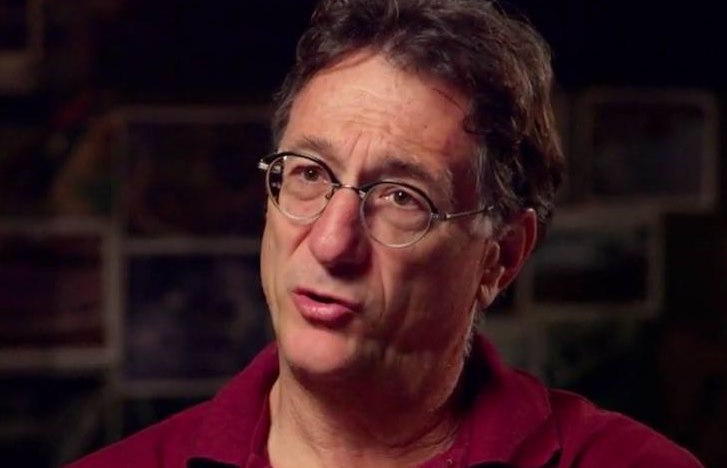 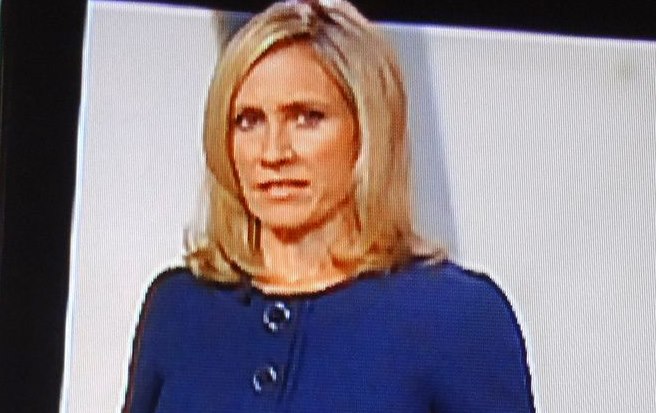 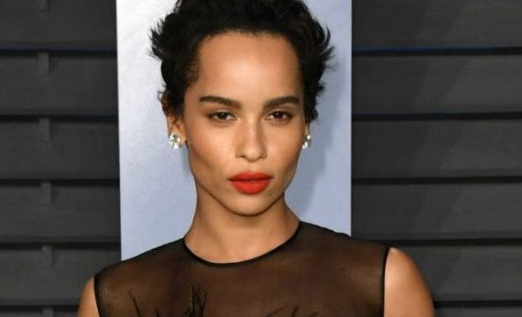 How Much Is The Net Worth Of Actress Catherine Zeta-Jones?

Welsh actress Catherine Zeta-Jones famous for her role in The Mask of Zorro has an estimated net worth of $105 million as of February 2020.  As per The Richest, her fortune was $45 million in the early 2010s.

The combined wealth of Zeta-Jones with her husband, Michael is $350 million. The actress earned a salary of $3 million from the film Traffic in 2000.

Catherine Zeta-Jones is a well-known actress who made a professional debut with a French-Italian fantasy movie, 1001 Nights. She is best known after playing Elena in the film, The Mask of Zorro in 1998.

After that, the actress played Gin in the movie Entrapment in 1999. Likewise, Catherine is known for playing Helena Ayala, a vengeful pregnant woman in Traffic along with Don Cheadle, Benicio Del Toro, Dennis Quaid, and others.

Moreover, 5 feet 7 inches tall actress has also appeared in TV series and mini-series like The Play on One, Coup de foudre, The Darling Buds of May, The Young Indiana Jones Chronicles, The Cinder Path, and Feud: Bette and Joan.

Also, Zeta-Jones is a notable part of movies such as America’s Sweethearts, Chicago, The Terminal, Rock of Ages, Broken City, Dad’s Army, and Cocaine Godmother.

From 2018 to 2019, she starred as Vicki Ellis on the television series, Queen America with Belle Shouse, Rana Roy, Isabella Amara, Molly Price, and Megan West.

50 years old star Catherine is one of the supporters of the Elton John AIDS Foundation established by Elton John.

Besides that, he also helps to raise donations to other organizations like Global Missing Children’s Network, Cinema For Peace, Noah’s Ark Appeal, and Worldwide Orphans Foundations.

Owner Of Multi-Million Dollars Worth Real Estate With Husband

Catherine co-owns various estates with her husband Michael. Around 10 years ago, the duo purchased assets in the Caribean gateway, Bermuda Island.

Additionally, the property consists of 8 bedrooms which are built on 7,300 square feet. The estate was kept for sale for $10.6 million in June 2019.

In 2014, the life partners sold a home located in Bedford for $7.5 million. The starting asking worth of $8.1 million villas spreading at 6,600 square feet area boasting 6 bedrooms, 6 bathrooms.

Likewise, the duo also owns Majorca property located in the Balearic Islands, Spain worth $3.5 million. The mansion features 2 cottages, 5 apartments including 10 bedrooms, 11 bathrooms, a house theatre, a game room, a library, a wine cellar, an outdoor kitchen, and a vineyard.

Moreover, after the sales of 15,000 sq. ft. Bedford Corners mansion for $20.5 million, she and her husband bought a mansion called Long Meadow for $4.5 million in Manhattan in September 2019.

Is The Daughter Of Dressmaker

The Mask of Zorro star’s father is David James Jones while her mother, Patricia Fair was a dressmaker. She has two brothers, Lyndon Jones and David A. Jones.

Taking about, Catherine’s educational background, she attended a private school, Dumbarton House School. Previously, she was sent to Hazel Johnson School of Dance by her parents when she was 4 years old.

The pair’s first child, Dylan Michael Douglas who is an actor was born on August 8, 2000. Later, on April 20, 2003, the duo welcomed their daughter Carys Zeta Douglas.